Hut.Berlin - The online shop for hats, hats, flatcaps, balloon caps and many more headgear. Everything the head desires! Flatcaps and flat caps buy cheap at Hut.Berlin - Check it out! 😉

Who is behind hat anyway. Berlin? At this point, you should now learn about Hut.Berlin, because we think it is important to know who you are dealing with. Only then can your shopping with our favorite people become a round thing.

Hut.Berlin, these are Mitani from Carnap and Udo Richter.
Mitani already discovered the capital for 7 years ago and moved from the beautiful Allgäu with bag and bag into the colorful Neukölln. Udo had already passed away before the 12 years, after spending several years in India on the Spree, and he also found a new home in Neukölln.

Funnily, Udo originally came from the northernmost shores of our country and Mitani, as already mentioned, from the edge of the Alps. And yet the paths should cross right here to start together into a new future. Both gained their first experiences in headgear at the Panama Hutgalerie in Kreuzberg with their own label FeineHüteBerlin.

On countless Christmas markets and festivals went on for the two hat customers. Over the years, they learned a great deal about the sale of hats and caps, as well as the individual support of the customer on the way to the right choice.

But also in terms of purchasing, production and wholesale, they went through a long-term school.
In the meantime, Mitani's path culminated in the organization of the wholesale trade in the Coffee2Go collection of the Berlin hat label ReHats (formerly Upcycling Deluxe).
Udo found his fulfillment in his own Rastamützen label Dreadbag, which he has been filling with life for 8 years.
After the two of them have been running the Panama Hutgalerie together in Kreuzberg for one year, it was clear to Mitani & Undo that there is something going on ... Now the time has come.

Come in - have a look around and find your new jewel on your hat.Berlin.

The capital label FeineHüteBerlin was created by 2011 with the idea to create very individual headgear. The roots of the young brand lie in the Panama Hutgalerie Kreuzberg. The Berlin label is primarily concerned with fair production in Europe and the opportunity to make cuts and material combinations off the mainstream tangible for the customer. The innovative collections are anything but off the shelf mass-produced goods.

The headgear is made by FeineHüteBerlin in a small traditional manufactory in Poland, which has been specializing in the production of caps and hats for three generations.

The great strength of the Berlin is clearly in the Vielfallt the Schiebermützen collection, with the bestseller models Gibson and Johnny be Good. But even the flat cylinder Django and the minimalist bowler PanTau are now causing a stir in the hat world.

139,00 €
Buy board
On the wishlist
Add To Compare
Quick View
Dreadbag - Friends Shop 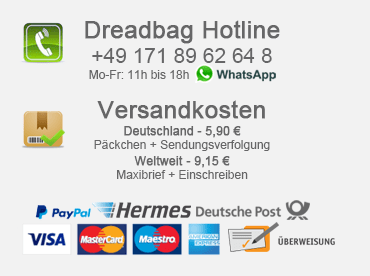 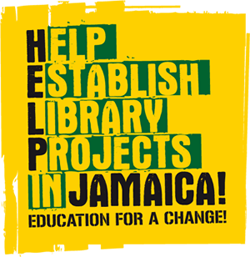